NOW ON SALE! CLICK HERE TO BUY YOUR COPY

Since Redtape apparently sent ten of these letters directly to over 325,000 federal bureaucrats – with no evident attempt or instruction to keep them secret – it is not surprising that copies ended up in the public domain and thereby became accessible to anyone… including myself. 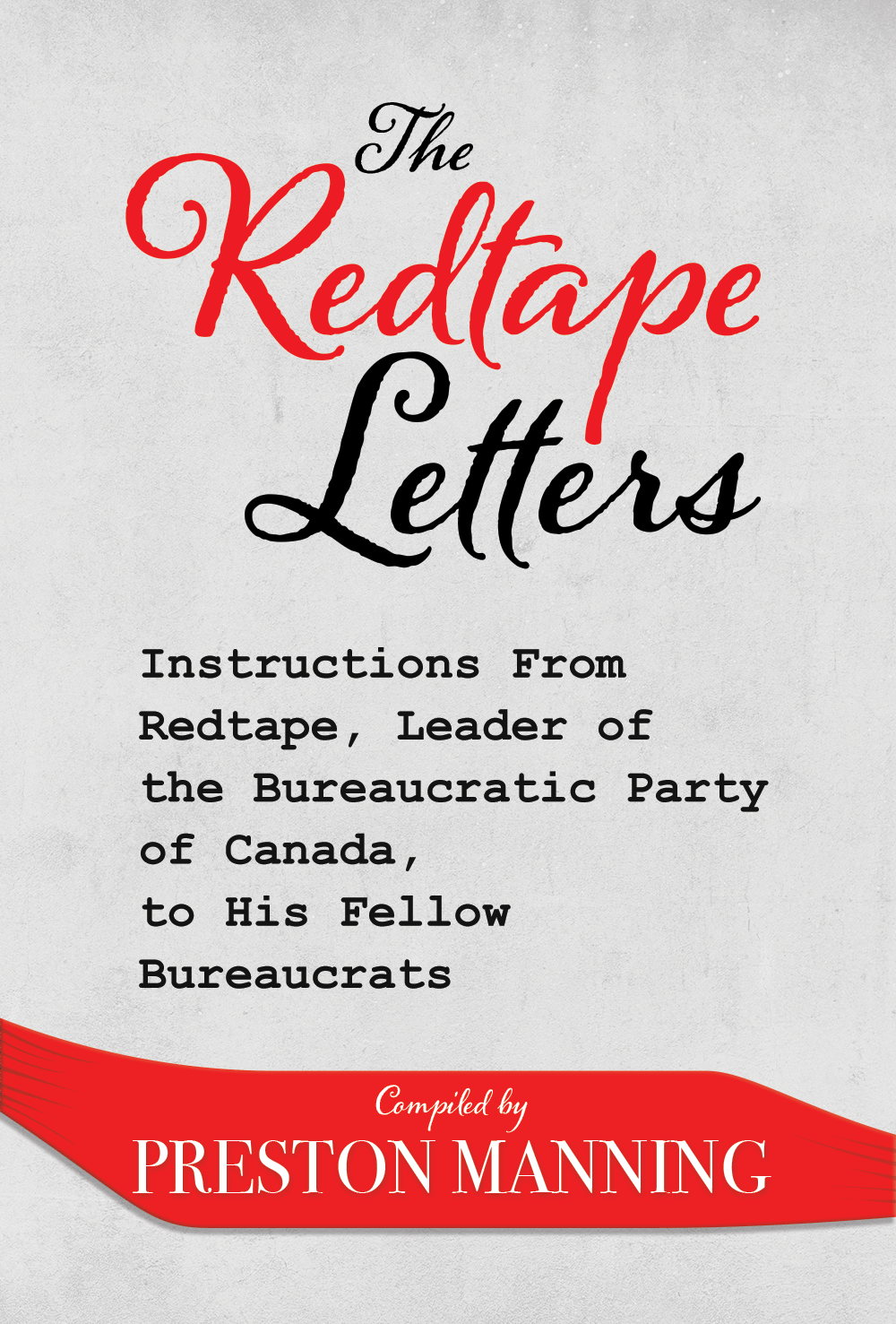 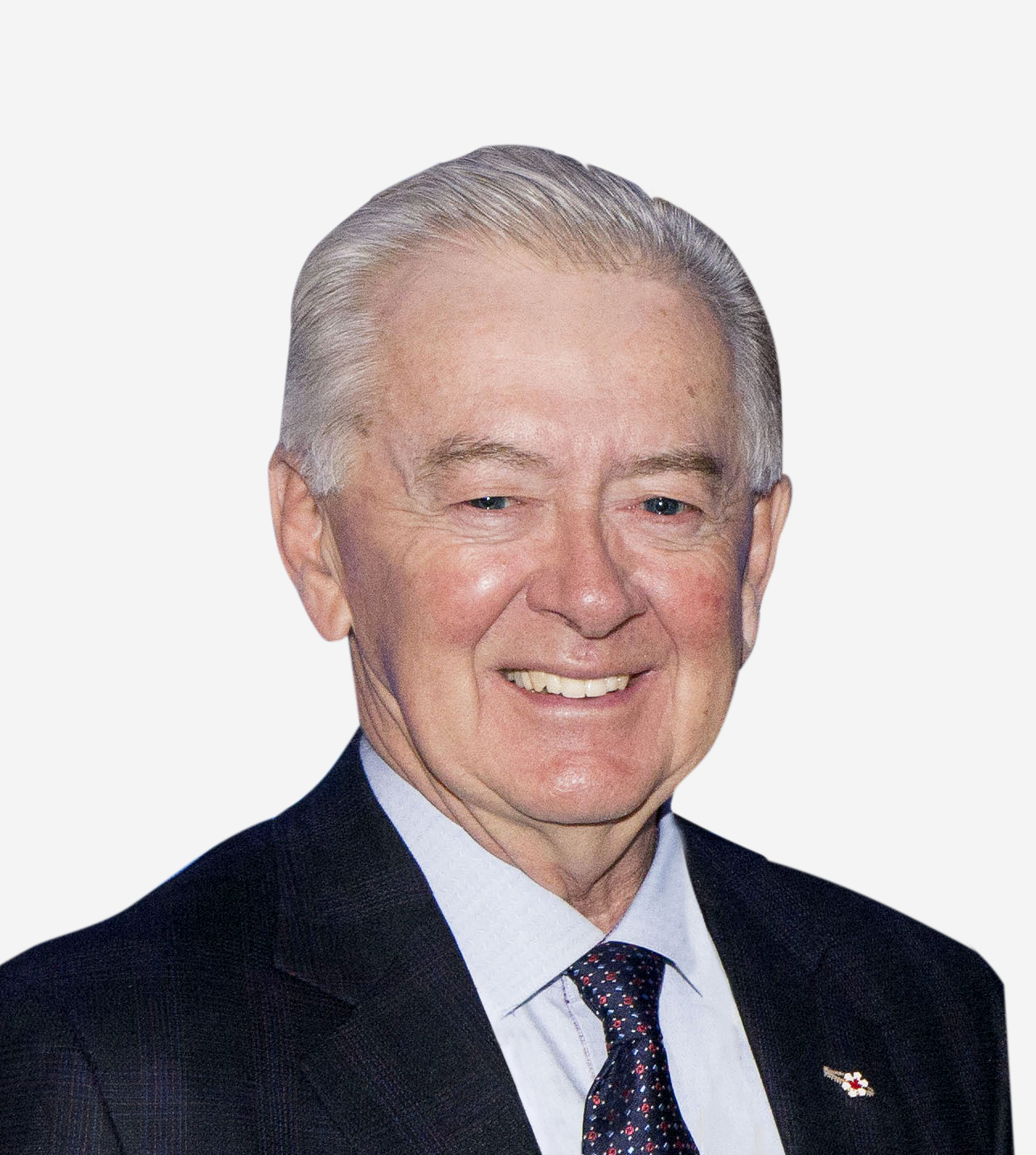 Preston Manning’s exposure to the positives and negatives of bureaucracies comes from 20 years experience as a management consultant and 15 years in federal politics, 9 as a Member of Parliament. Then add the Manning family’s long experience with the Alberta government bureaucracy, his father Ernest serving as Alberta’s premier for 25 years. From this background comes the content of The Redtape Letters – insights to make you laugh, to cry, and to better appreciate the need for public bureaucracies to remain servants not masters in Canada’s public space.

The Redtape Letters is available exclusively on Amazon for only $11.99!